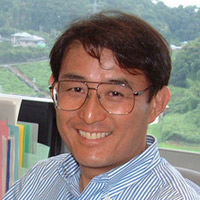 Outline of Research and Education

We focus on the molecular mechanisms controlling proliferation, differentiation, and death of mammalian cells, and study the connection between cell cycle progression and oncogenesis, as well as differentiation, proliferation, and leukemogenesis in hematopoietic cells. These findings can be applied to regenerative medicine and cancer research. We use the following experimental systems: