When Plants Attack: Parasitic Plants Use Ethylene as a Host Invasion Signal

Mutants that reveal the secrets of how plants attack? No, it's not a scene from a science fiction movie, but you could be forgiven for thinking that. Instead, it's a scene from real life: 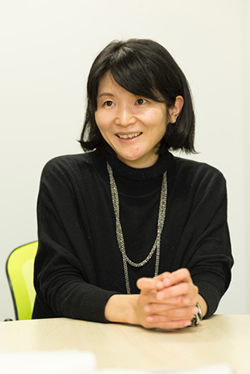 Researchers at Nara Institute of Science and Technology in Japan report in a new study in Science Advances that parasitic plants use the plant hormone ethylene as a signal to invade the roots of host plants.

“To understand the genetic programs for haustorium development, we identified mutants that displayed haustorial defects on host invasion,” says lead author of the study Songkui Cui. “Genome sequencing showed that these mutants have defective ethylene signaling, and it turned out that ethylene signaling genes are crucial for the parasitic plant to infect its host plant.”

Ethylene is a gaseous plant hormone that is involved in fruit ripening, aging of leaves, and the formation of root nodules. Ethylene is also widely involved in plant interactions with viruses and numerous organisms, such as insects and bacteria, lending either resistance or susceptibility to plants depending on the types of pathogens.

Forward genetics is used to identify genes, or sets of genes, that produce a particular characteristic in an organism. The model species used in this study is from a family of parasitic plants that includes destructive weeds. But the molecular basis for their parasitism has been largely unexplored until now.

"Our results suggest that parasitic plants have taken over ethylene signaling for parasitism at multiple stages of their life cycle, such as germination, haustorium growth termination, and host invasion. This knowledge could provide new ways to use ethylene and ethylene inhibitors to control a broader range of parasitic weeds, including those that don't rely entirely on hosts to complete their life cycle, by manipulating haustorial function," says Cui. 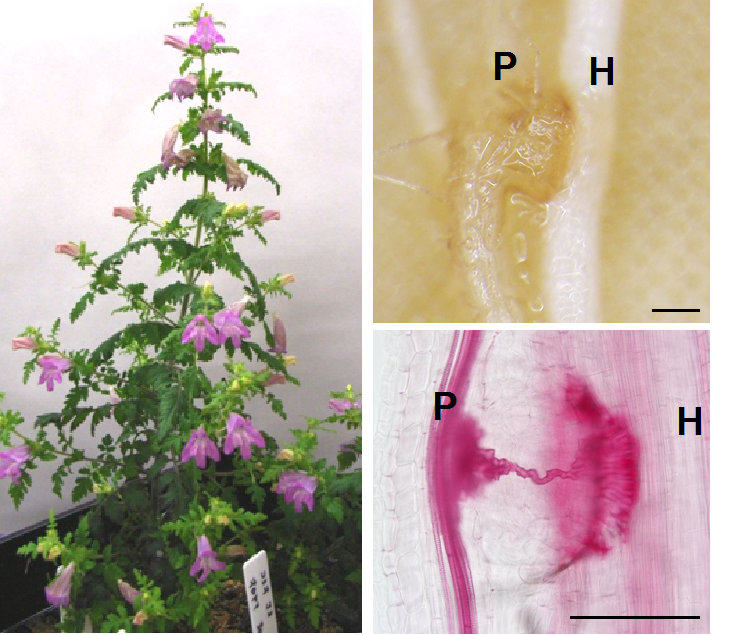 Information about Prof. Yoshida lab can be found at the following website:
https://bsw3.naist.jp/yoshida/index-en.html