Professor Hiroshi Takagi (Laboratory of Applied Stress Microbiology) has received the Food Science Award from the Tojuro Iijima Foundation for Food Science and Technology entitled “Baking-associated stress-tolerance mechanisms of yeast and their application to breeding”. This award is given to scientists who have made outstanding academic achievements in food science, especially in the materials, processing technology, quality, safety, nutrition and function of foods made from rice and wheat and other major foods. An award ceremony was held at Yamazaki Baking Company's Creation Center in Chiba on April 19, 2021. Prof. Takagi is interested in cellular response and adaptation to environmental stresses using the budding yeast Saccharomyces cerevisiae, which is an important microorganism in basic science as a model for higher eukaryotes. Yeast is also a useful microbe in bakery industry. During the fermentation of bread dough, baker’s yeasts (mostly S. cerevisiae) are exposed to “baking-associated stresses”, such as air-drying, freezing and high sugar. To develop fermentation process and commercial production, it is necessary to construct baker’s yeast strains with higher tolerance to baking-associated stresses. So far, Prof. Takagi has studied novel stress-tolerant mechanisms of baker’s yeast. For example, baker’s yeast strains that accumulate proline increased a gassing power in frozen dough compared with the parent strain, indicating that proline is suitable for frozen-dough baking. Proline also enhanced fermentation ability of baker’s yeast in sweet dough and after exposure to air-drying. 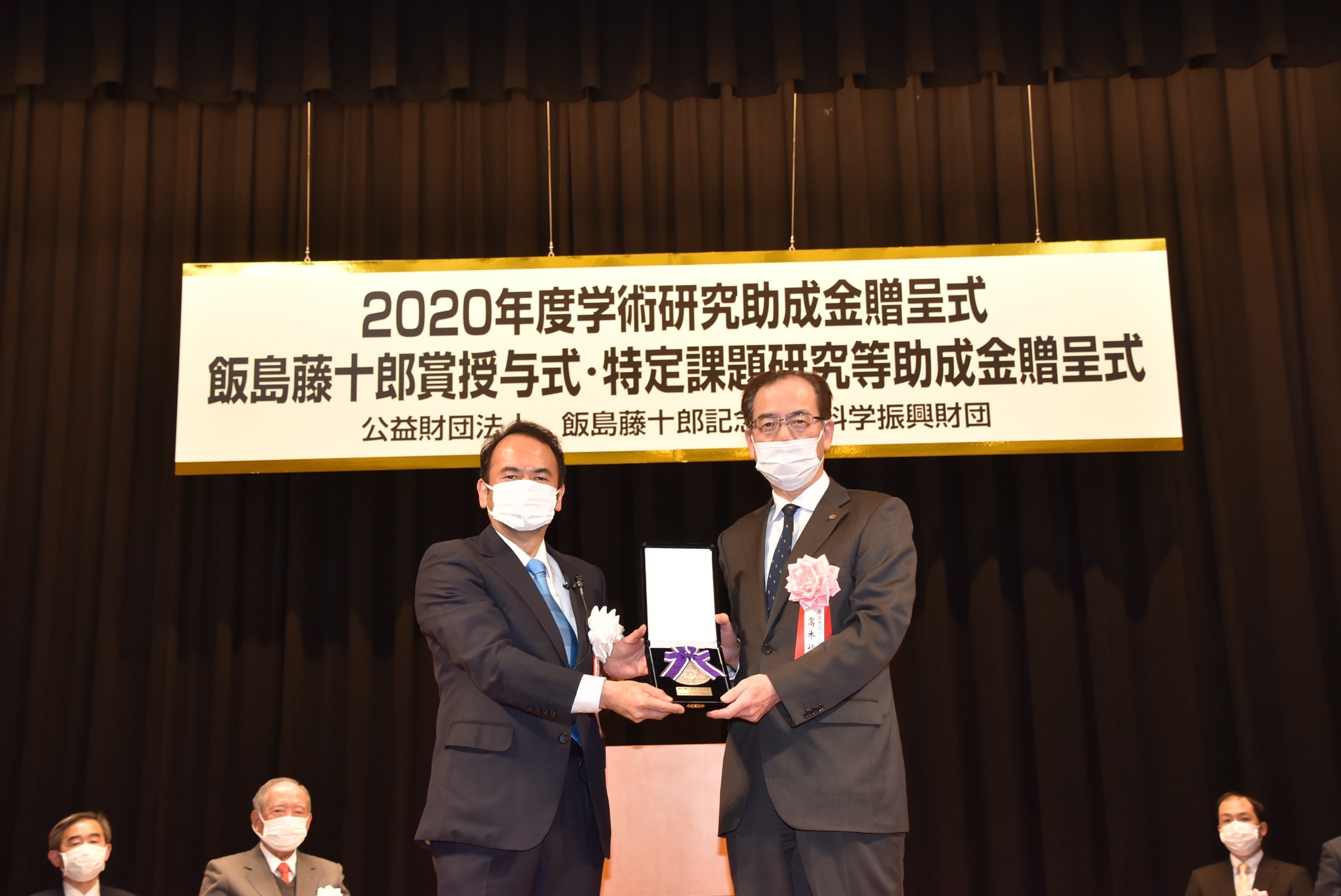