Light determines the genes that function in plant growth

A new study from the laboratory of Nara Institute of Science and Technology (NAIST) Professor Taku Demura shows how light modulates the expression of three genes crucial for xylem formation in cotyledons (plant embryonic leaves). The xylem is the structure through which water transverses the entire plant body and the best-known type is wood. The findings, which can be read in Plant Physiology, give insights into how gene expression can be controlled to artificially enhance or retard plant growth.

"VASCULAR-RELATED NAC-DOMAIN (VND) genes are responsible for xylem formation. The precise roles of different VND genes in xylem tissues of diverse organs are unknown," he says.

There are 7 VND genes in the model plant, Arabidopsis. To investigate the role of each on xylem development, the Demura lab designed the KDB system, which uses plant hormones to stimulate xylem development. Using this system and a series of VND mutations, the scientists found that VND1, VND2, and VND3 are key genes for xylem development in cotyledons, but, interestingly, only in specific environments.

The different responses by the xylem suggest that VND4 to VND7 were compensatory for the loss of VND1-VND2-VND3 in light, but not in dark, indicating that environment has a profound effect on gene expression. This conclusion is consistent with other studies that have found VND expression changes with fungal infection or soil salinity.

By clarifying the roles genes and groups of genes have on plant growth, Demura aims to bioengineer new crops for food and energy.

"We are studying molecular mechanisms to control plant tolerance to the environment for improved growth," he says. 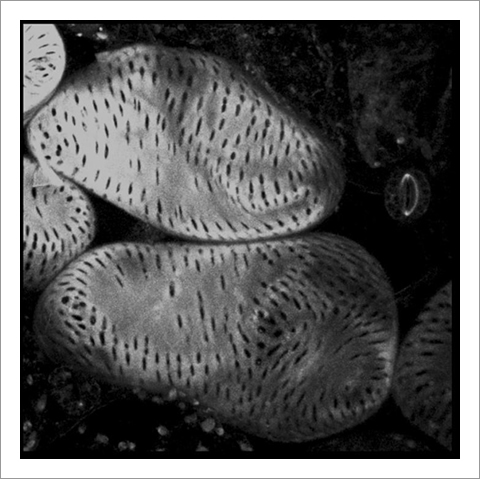 Plant leaf cells can be converted into wood cells with patterned and thick cell walls through a newly developed cell culture system.

Information about Prof. Demura lab can be found at the following website:
http://bsw3.naist.jp/eng/courses/courses104.html