More than half of flowering plants avoid self-breeding and deleterious inbreeding depression via the 'self-incompatibility' system.

The laboratory of Intercellular communication led by Dr. Seiji Takayama in NAIST has succeeded in revealing the sophisticated mechanism of the self-incompatibility response, which enables the discrimination between self and non-self pollen by the stigma. Dr. Takayama's group utilized the model plant species Arabidopsis thaliana to elucidate the molecular details of the self-incompatibility response. Using the transgenic 'live-cell' calcium visualization line originally developed, the group showed that stigmatic cells import this ion upon self-pollen attachment, and also directly demonstrated that increase of cellular calcium ion induces responses for rejecting self-pollen. This import response of the calcium ions of the stigmatic cell was suggested to be mediated by the glutamate receptor channel, the well-known neural signaling ion gate protein molecules required for nerve activation, learning and memory.

The finding by the group has shed light on the unexpected link between plant and animal cellular signaling platforms. Commonality between the plant pathogen-recognition and self-incompatibility has also been implicated by the presence of calcium ion induction steps in both pathways. The project will not only help to understand the nature of self-incompatibility, but also to discover the universal law of signaling transduction in flowering plants, and may lead to develop new crops with robust cellular signaling against biotic stresses in the future.

This progress was reported in the September issue of Nature Plants.

Fig.1. Fertilization process in the Brassicaceae 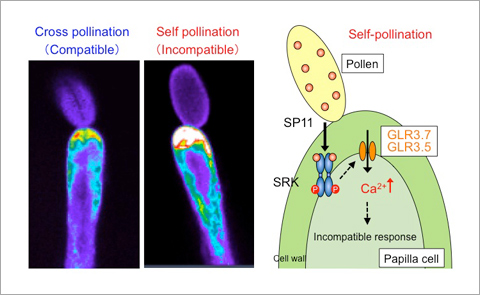 Fig.2. Self-incompatibility response in the Brassicaceae