The mechanism of the force generation for axon outgrowth

During development, axonal tips called growth cones sense gradient of chemoattractants and navigate toward the right destinations to form neuronal networks in the brain. However, the mechanics underlying the generation of force for axon outgrowth in response to chemoattractants is poorly understood.

The research group of Prof. Naoyuki Inagaki, Yusuke Kubo in the Laboratory of Systems Neurobiology and Medicine, Graduate School of Biological Sciences, Associate Prof. Tadao Sugiura, and Prof. Kazushi Ikeda in Graduate School of Information Science in NAIST identified cortactin as a binding protein of shootin1 which is involved in axon outgrowth. The group found that shootin1-cortactin interaction was enhanced by shootin1 phosphorylation by Pak1, which is activated by the axonal chemoattractant netrin-1. They further provide evidence that shootin1-cortactin interaction participates in netrin-1-induced F-actin-adhesion coupling and in the promotion of traction forces (Fig. 1) for axon outgrowth. Under cell signaling, this regulatory F-actin-adhesion coupling in growth cones cooperates with actin polymerization for efficient cellular motility. 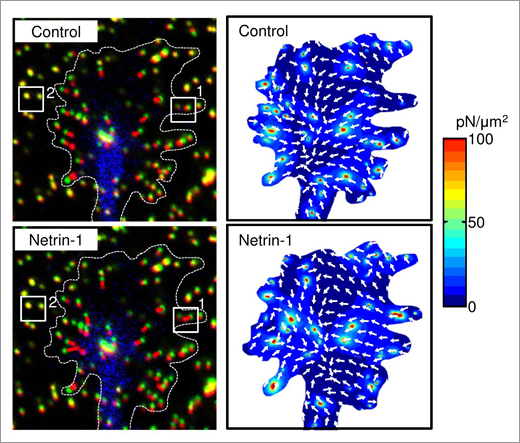 Fig.1 Detection of force generated by a growth cone in response to netrin-1.