Self-incompatibility is a genetic mechanism that prevents inbreeding and promotes outcrossing to generate genetic diversity. Self-incompatibility provides a model for studying self/non-self discrimination, a fundamental process in biology, and has long attracted interest of biologists from diverse disciplines.

Professor Seiji Takayama and his team members, including Dr. Ken-ichi Kubo and Dr. Tetsuyuki Entani, have discovered a novel mechanism of self-incompatibility in Petunia (a solanaceous garden plant). They found a sophisticated non-self recognition system similar to mammalian immune system. This work appeared in Science as a 'Research Article' along with an accompanying perspective on November 5, 2010, and can be accessed by clicking on the following link: SCIENCE JOURNALS

In solanaceous plants, self-incompatibility was thought to be controlled by two protein products of multiallelic S-locus genes. S-RNase, produced in the style and taken up by pollen tubes, functions as a cytotoxin to specifically inhibit self-pollen tube growth; the S-locus F-box protein (SLF), produced in pollen, specifically detoxifies non-self S-RNases via the ubiquitin/26S-proteasome system, allowing cross-compatible pollinations. However, it remained a puzzle how an SLF allelic product might recognize many divergent non-self S-RNases. This work showed that the S-locus of Petunia encodes multiple types of SLF. In vivo functional assays and protein interaction analyses suggest that at least three types of SLF function as the pollen determinant, each recognizing and interacting with a subset of non-self S-RNases. This collaborative non-self recognition system in plants is similar to adaptive immunity of vertebrates. 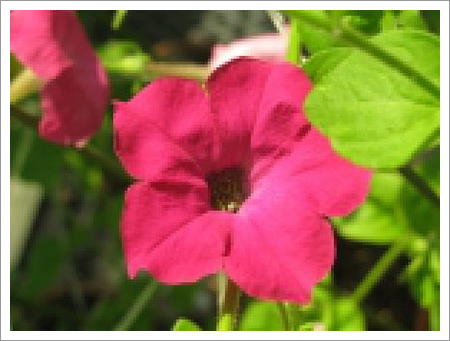 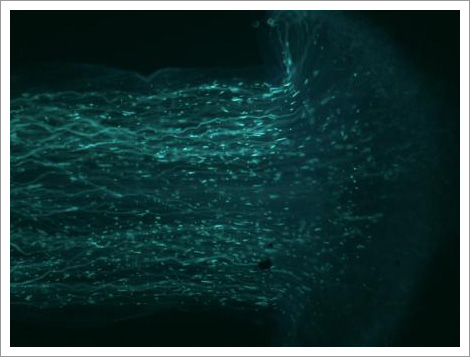 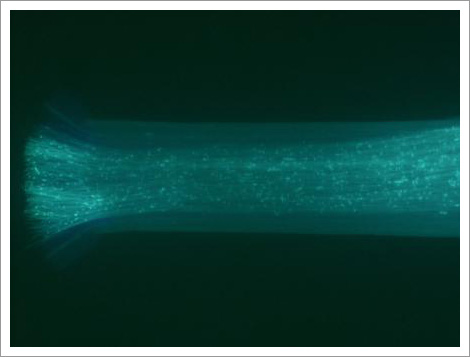 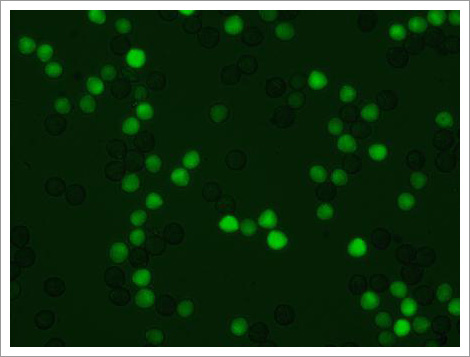 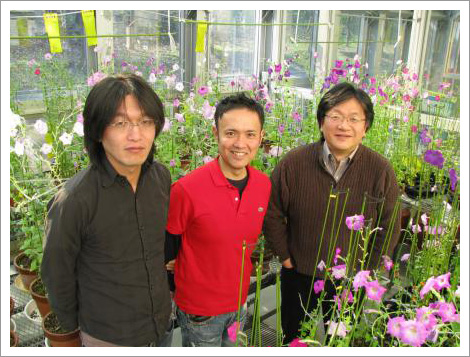