The beautiful colors and smells of flowers serve a much greater purpose than just decorating one's home. Flowers are where the plant's reproductive organs are found, and those same colors and smells that make a room beautiful also attract bees and other animals for pollination. Floral stem cells are crucial for the growth of the flower and its organs. That growth must eventually terminate for the flower to fully develop and set seeds. A new study led by scientists at the Nara Institute of Science and Technology (NAIST) and seen in The Plant Cell shows that the transcription factor KNUCKLES is a key regulator of this stem cell arrest by initiating a serious of epigenetic events to repress the stem cell determinant WUSCHEL.

"Floral stem cell activity vanishes when WUSHCEL is suppressed and silenced through changes in its chromatin state. What we did not know was how this change begins and how it is sustained," explains NAIST Professor Toshiro Ito, who led the study.

Ito's team looked at the activation and suppression of floral stem cells from Arabidopsis. Stem cell activation was marked by a clear expression of WUSCHEL, but that changed when the cells also began to express KNUCKLES, which bound to the WUSCHEL locus and led to WUSCHEL's expression almost halving four hours later.

Then at 8-12 hours after the KNUCKLES expression, the group found that the WUSCHEL locus showed signs of H3K27me3 histone methylation, a marker of sustained gene suppression.

The question Ito wanted to answer was what were the events that took place from the KNUCKLES binding to the WUSCHEL locus to the H3K27me3 histone methylation that could terminate the stem cell activation.

"H3K27me3 is catalyzed by Polycomb Group complexes, but nothing is known about how the complexes are recruited to the WUSCHEL locus," says Ito. 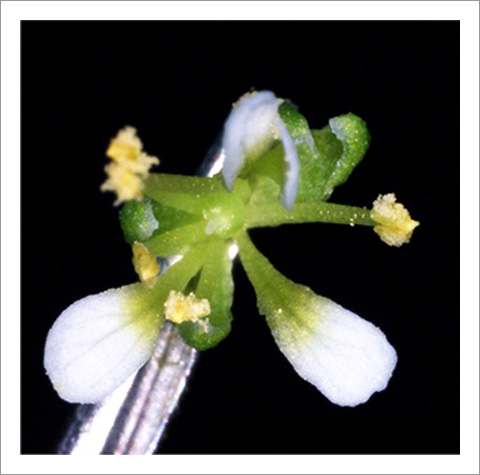 Proper flower growth depends on the activation and suppression of floral stem cells. 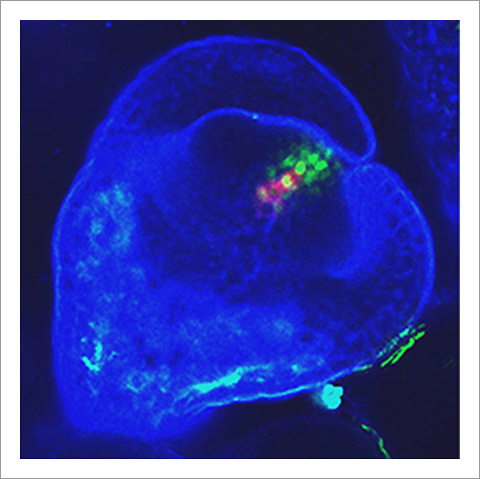 KNUCKLES and WUSCHEL expression are seen to colocalize in the nucleus to suppress floral stem cell activation.